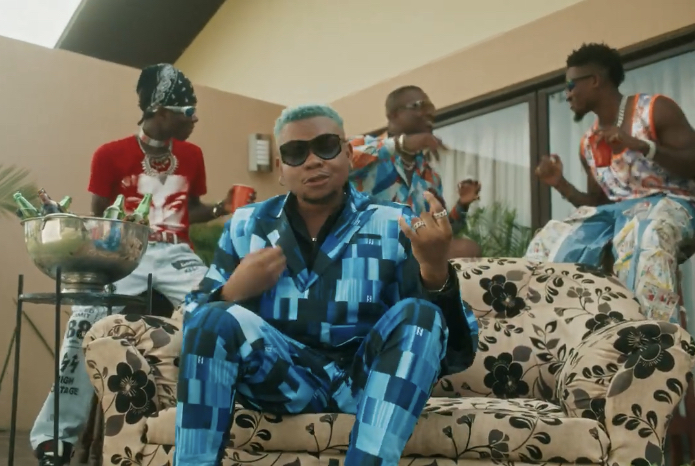 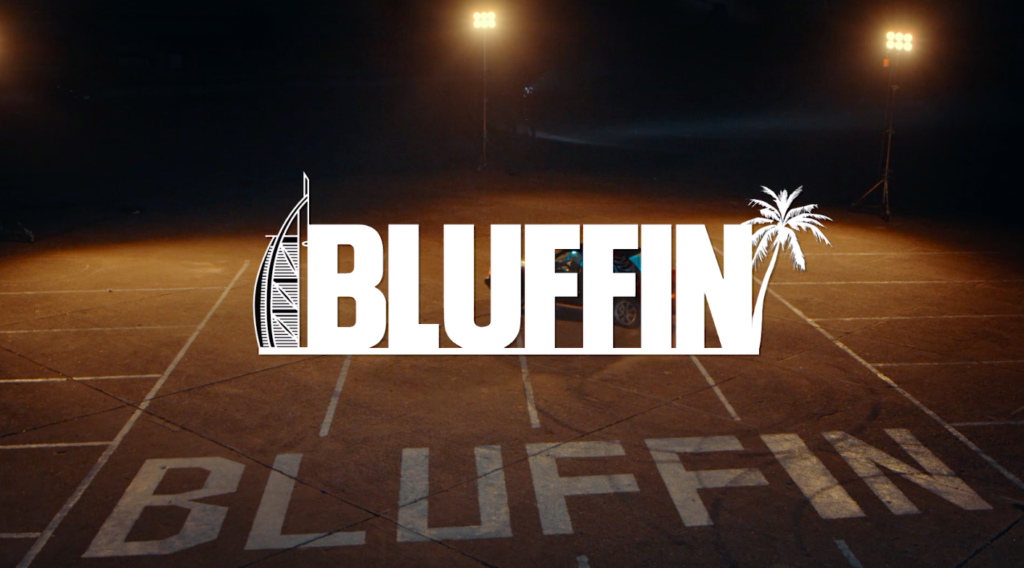 Afro-Jazz singer and songwriter, Nissi Ogulu, who released the audio to a classic single, ‘Hold‘ a few weeks ago, releases an equally phenomenal video for the addictive track. Produced by Telz(Odunayo Alli) & DJ Walshy Fire and shot in London, the visuals for ‘hold‘ is all shades of happy. In scintillating frames that tell a compelling story of that […]

Grammy and three-time BET award-winning Afrofusion Superstar, Burna Boy reinvents himself yet again in a banging new tune ‘Question’. Produced by Mavin boss, Don Jazzy, ‘Question’ is the second song by the African Giant after hit track ‘Kilometer’ was released shortly after his epoch Grammy win. In the visuals directed by TG Omori and shot in Lagos, […]