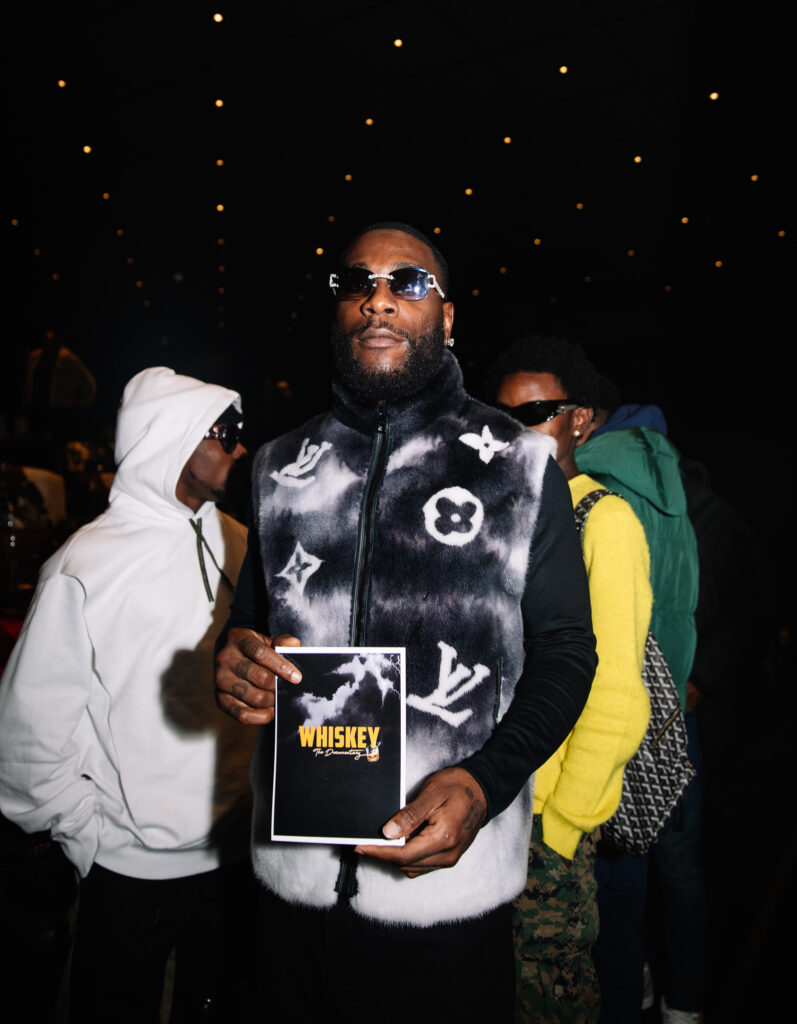 It was a glitzy affair at the screening of Burna Boy’s new documentary titled “WHISKEY”  recently held in London on December 6, 2022.  The screening which was attended by the African giant himself — Burna Boy, his manager, Bose Ogulu and other dignitaries, is a testament to the deep connection that the Afrofusion singer  has […]

BURNA BOY TELLS THE STORY BEHIND THE STORY OF POLLUTION, FLOOD & NEGLIGENCE IN NEW DOCUMENTARY — “WHISKEY”

Nigerian iconic singer, songwriter, performer and Afrofusion poster-boy, Burna Boy, releases hard-hitting never-before-seen visuals in documentary fashion, for one of the most poignant singles from his sixth studio album “Love, Damini” — ‘Whiskey’. Burna Boy whose musical diversity is staggering, and his best songs flesh out both cultures and key moments in his life, speak […] 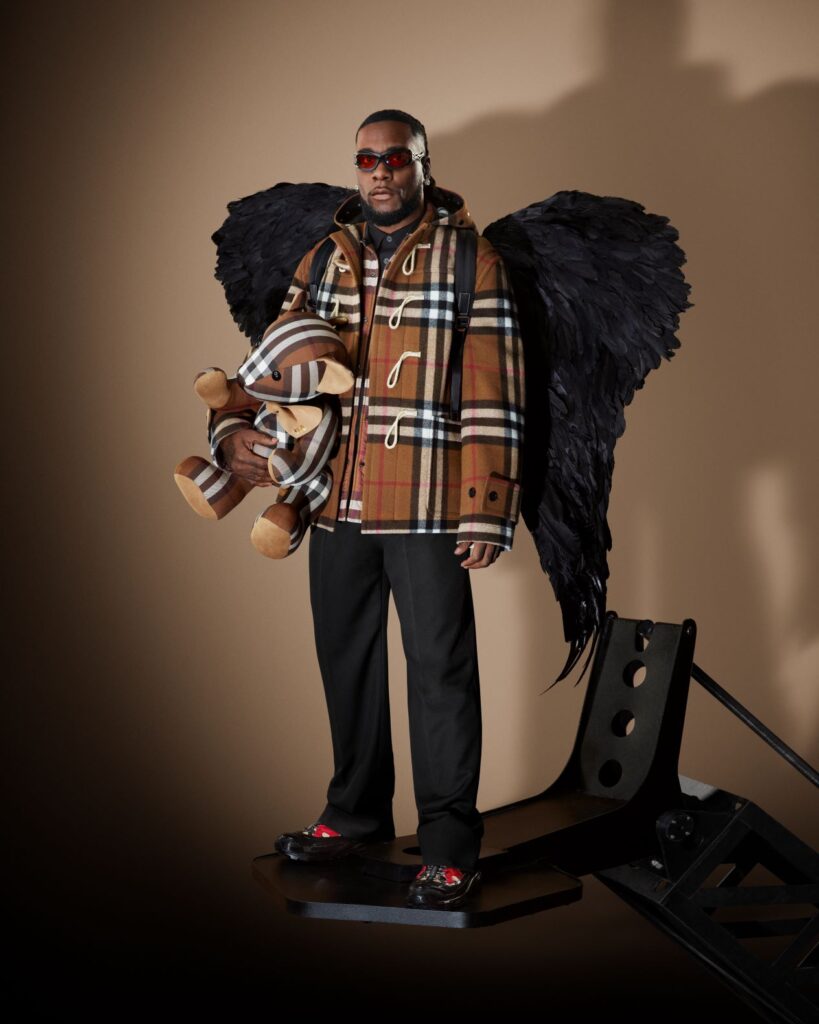 There’s no end in sight for the wins of Grammy award winner Burna Boy as he makes his first debut appearance for one of Britain’s leading fashion houses, Burberry in their latest festive campaign, titled, ‘The Night Before’. The campaign which celebrates the joyous moments of preparation that lead up to the festive period, stars Burna boy and […]

Grammy award-winner Burna Boy continues to break records, and this time, the afro-fusion pioneer and global superstar have added another feather to his cap as he hits 600 million streams on Boomplay, one of Africa’s biggest music streaming platforms. Recall that the Grammy award winner was the first artist to hit the 100 million streams […] 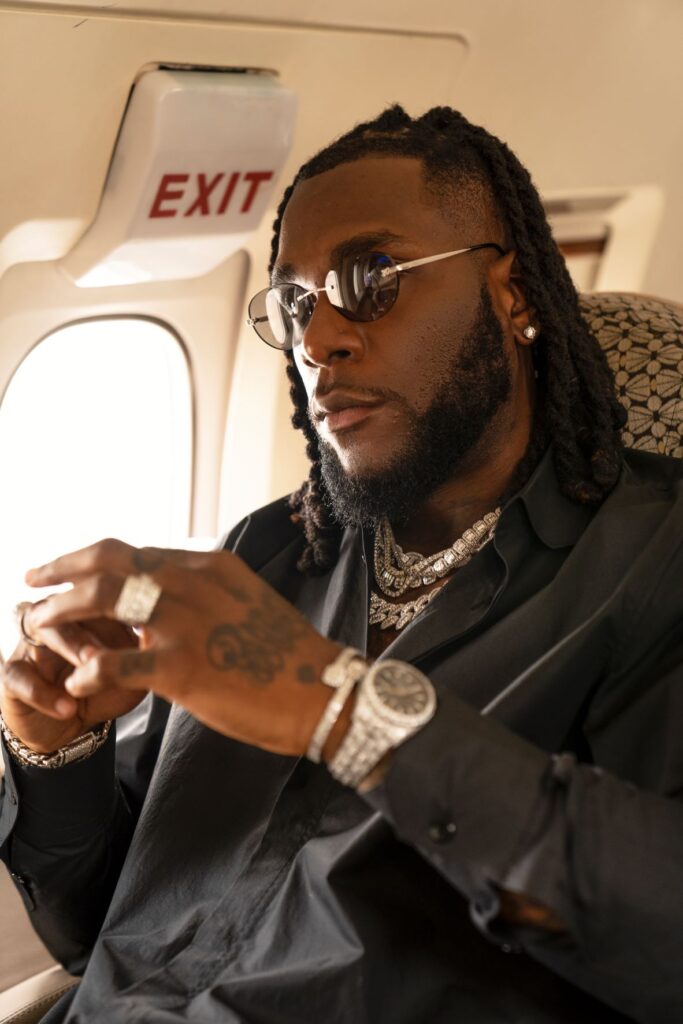 Award-winning Afro-fusion superstar, Burna Boy is on a roll as he bags four nominations at the BET Soul Train Awards Nominations. In BET’s revelation of this year’s nominations for the award ceremony on Thursday, October 20, 2022,  the Grammy-winning talent got nods for SONG OF THE YEAR, VIDEO OF THE YEAR for the monster hit “Last Last”,  BEST RnB/SOUL […]