The Beeta Universal Arts Foundation (BUAF) spearheaded by Award-winning Actress and Producer, Bikiya Graham-Douglas, announces the Fifth edition of the Beeta Playwright Competition, which has over the years, birthed plays from its past winners; ‘Our Son, the Minister’ by Paul Ugbede, ‘Jagagba’ by Abdul Qudus-Ibrahim and ‘Daughters of the East’ by Achalugo Chioma Ezekobe and “Black […] 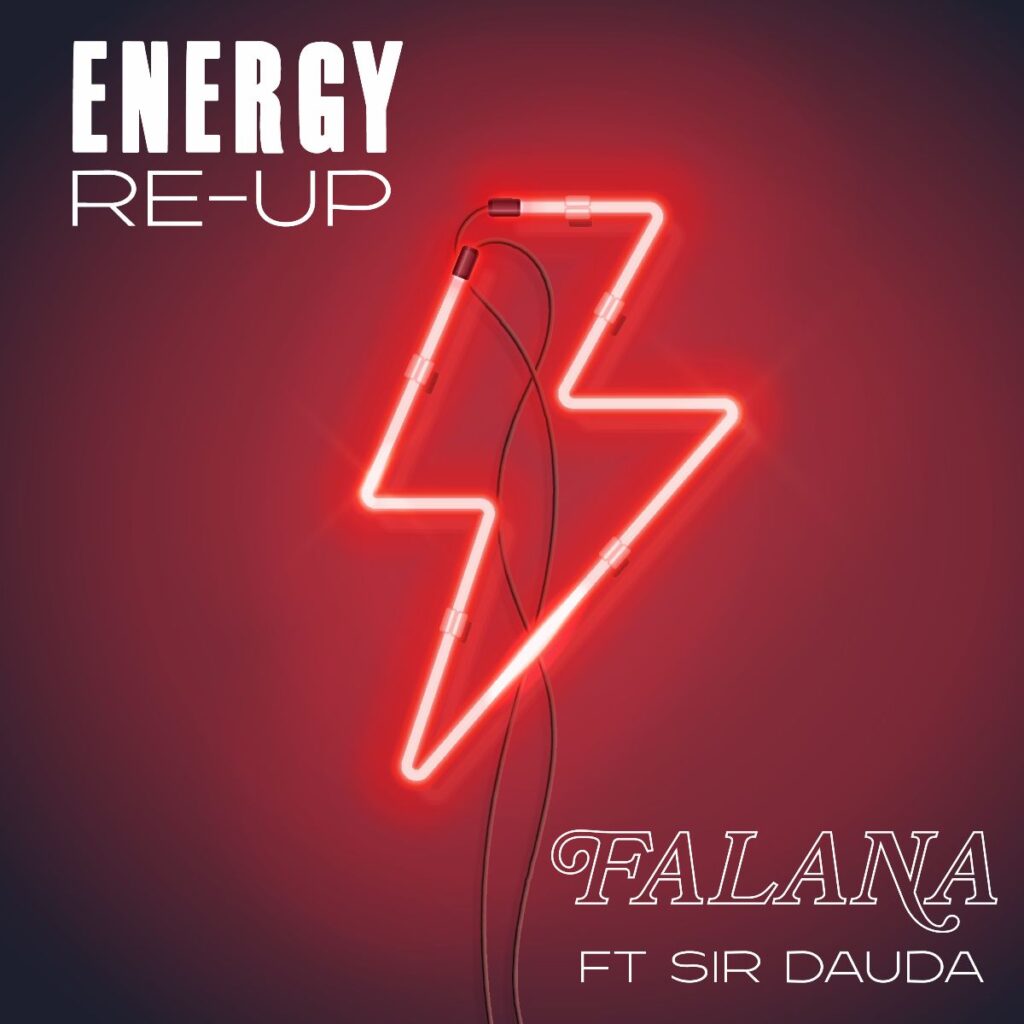 The genre-defying Falana returns with the final focus track from her critically acclaimed Rising EP, ‘Energy” Re-Up, which boasted hits tracks  “Joy” & “Sweet Adetola”. As one of the original Alte artistes, the Falana sound could never make it in description as simply R&B or Afrobeat. The Energy Re-Up, with additional production by BK2/The Fullest, adds a live funky bassline and […] 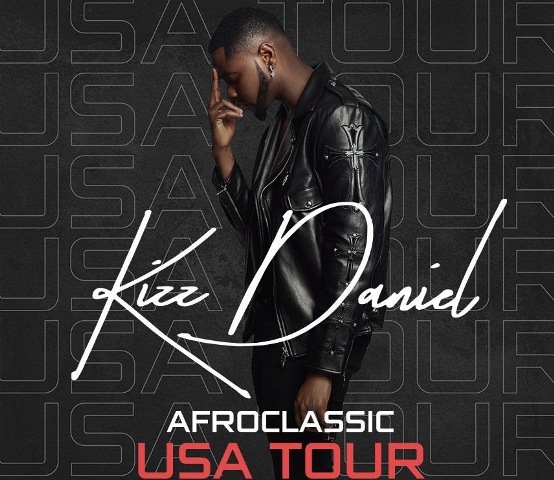 After his massively successful recent UK tour, Nigerian Afro-pop singer-songwriter Kizz Daniel has announced his U.S Afro Classic tour dates, kick-starting from July 1, 2022, to July 30, 2022, where the Buga crooner is set to tour sold-out venues across the major cities in the USA including New York City and Atlanta, for 10 days. […]

WHO WANTS  TO BE A MILLIONAIRE? LAUNCHES ITS CSR TO HONOUR KIDS & NGOs. 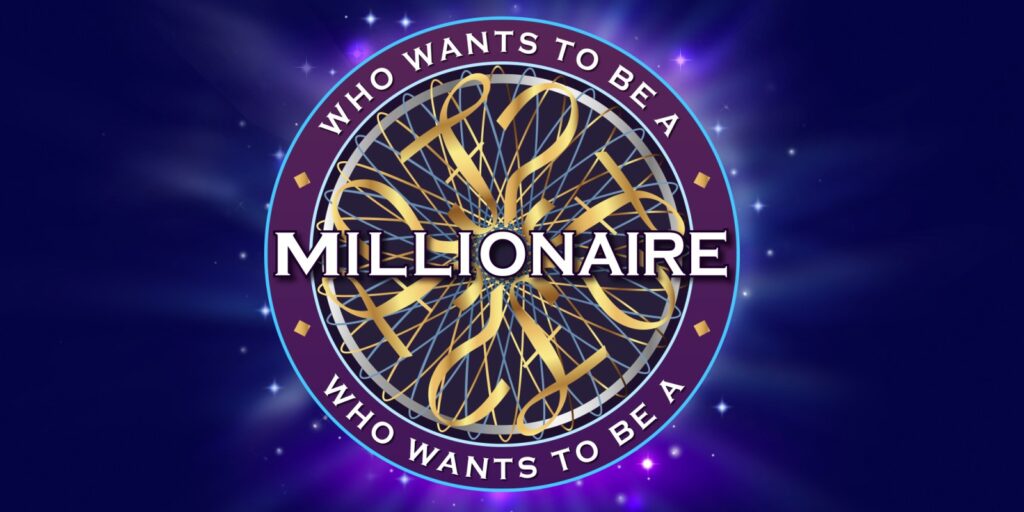 A special edition that featured not only Non-Governmental organisations, but also children — was part of BLK Hut’s Corporate Social Responsibility and vision to continue to create wholesome, educative and entertaining programmes that impact the populace. WWTBAM broadcasted an hour-long special edition of the Celebrity Special in celebration of Workers Day, May 1st, 2022 and throughout […] 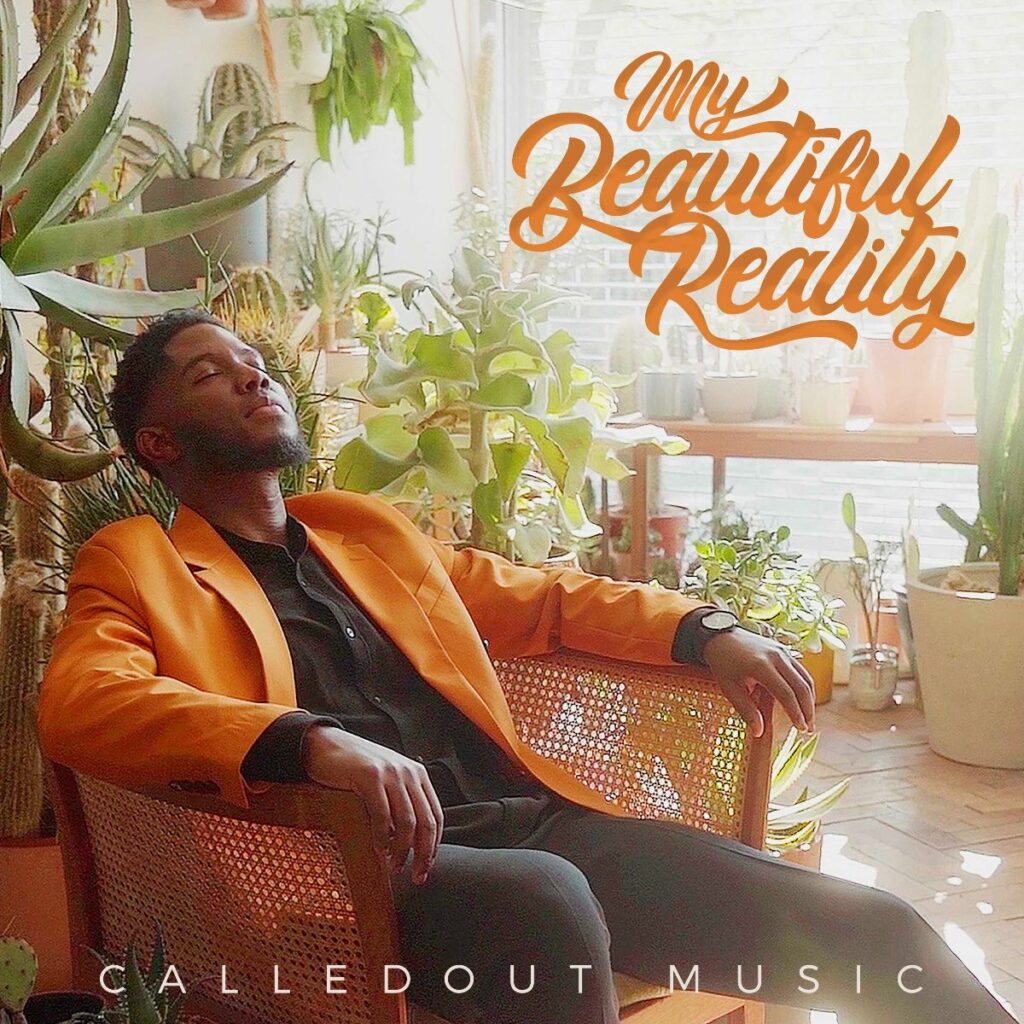 Fresh off the release of his first track of the year, MOBO award-winning singer/songwriter and producer, CalledOut Music, announces his third studio album titled “My Beautiful Reality”, billed to be released on July 1, 2022. CalledOut Music’s newest project precede “Portraits” which was released in 2020 and “In Due Time”, released in 2018. Alongside the album announcement, […]