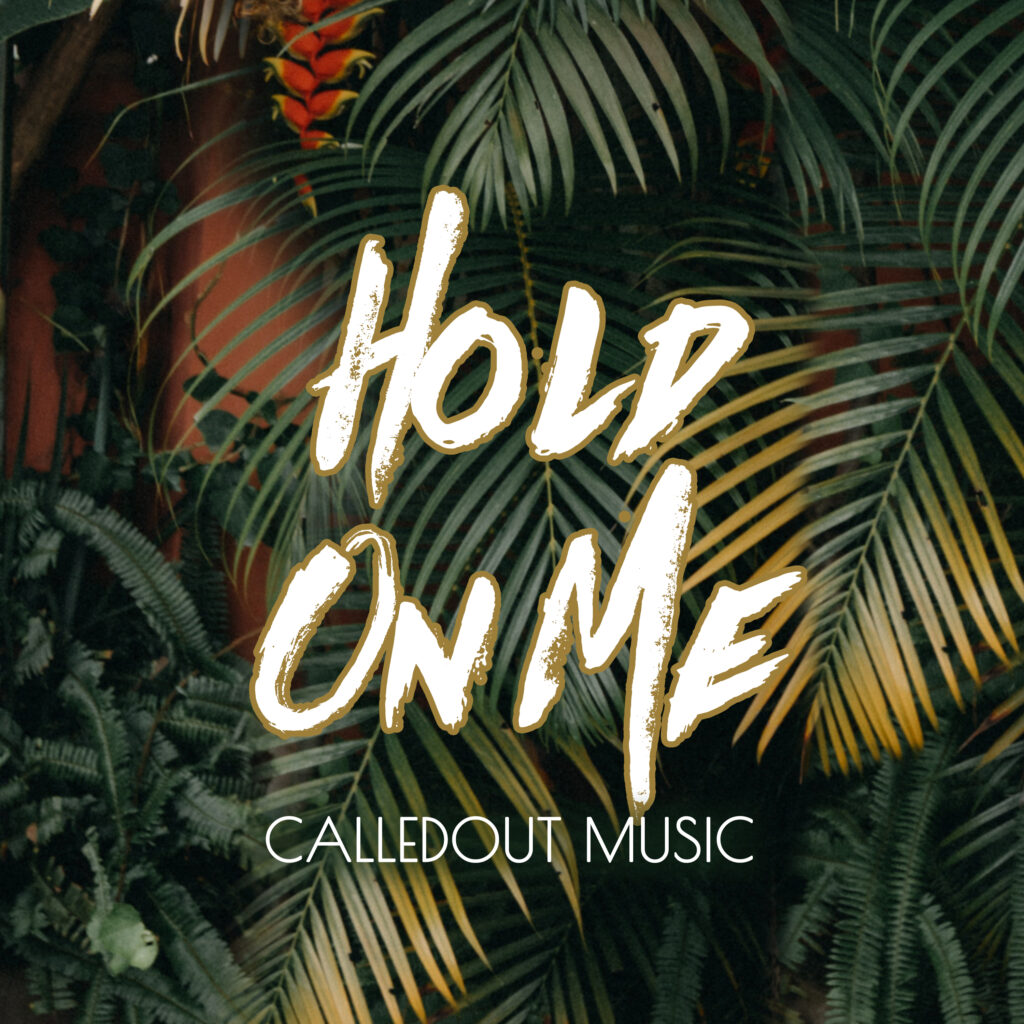 UK-based Ivorian Afrobeats artiste Afro B known for his hit song, “Drogba (Joanna)” is back with a sensational new direction to his music — this time an epic fusion of hip-hop, dancehall, and Afrobeat melodies in one musical pot: ”Shisha” featuring AfroHouse queen, Niniola and South African House singer-songwriter and poet, Busiswa. Produced by Team Salut, recorded at their studios in […]

Award-winning Nigerian rapper, singer, songwriter and record producer, Phyno is back with a banging new single titled ‘STACKS’. Known for his free-flowing verses, catchy rhythms and lilting melodies, Phyno has set himself apart with these elements which make his music borderless. Produced by Eli De Great, ‘Stacks‘ is a truly evocative story pieced together by lyrics that set fire to […]